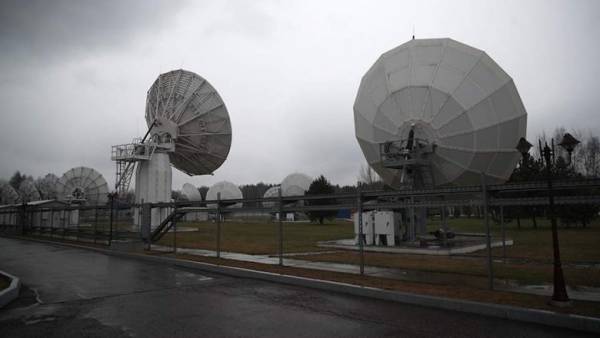 The proposal is still in project status. The & nbsp; materials of the commission says that & nbsp; FSB issued a negative opinion on & nbsp; extension of the allocation of frequencies required for & nbsp; connection to the & nbsp; Internet via & nbsp; foreign satellites using & nbsp; VSAT technology. These frequencies were allocated to the SCRF in & nbsp; 2017 for & nbsp; work with & nbsp; 32 satellites of foreign operators, including American Intelsat, French Eutelsat, Bermuda Asia Broadcast Satellite (ABS) and & nbsp; others.

Strong influence on the & nbsp; market the inability to rent power on & nbsp; foreign satellites will not & nbsp; will, agree the shareholder of Ka-Internet; Sergey Pekhterev.

Some cellular operators may also have problems connecting their equipment to the & nbsp; Internet in & nbsp; hard-to-reach areas via & nbsp; foreign satellites, other market participants say. However, according to & nbsp; as the satellite constellations of the Russian Federal State Unitary Enterprise “ Space Communications '' (RSCC) and & nbsp; Gazprom Space Systems, dependence on & nbsp; foreign aircraft is steadily declining, they add.