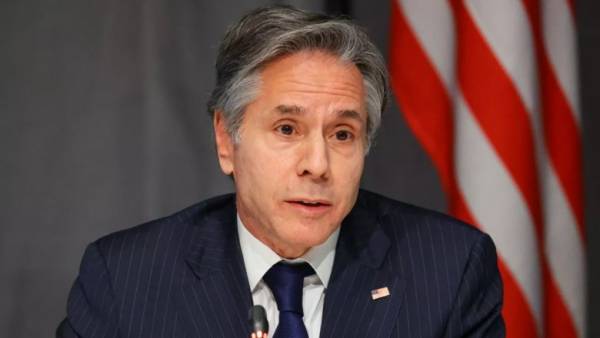 “ Relationship between O & nbsp; Yong Ho, Roman Anatolyevich Alar & ndbsp; Parsec & rdquo; are a key source of goods and & nbsp; technologies & hellip; for & nbsp; North Korean missile program & raquo;, & nbsp; & mdash; commented on the introduction of restrictions, the US Secretary of State (quoted on the & nbsp; website of the Department of State).

Recall that on the eve of the US Treasury Department imposed sanctions against LLC & nbsp; “ Parsec '' and & nbsp; seven individuals, including Roman Alar and & nbsp; six citizens of the DPRK, who, according to the American authorities, live in & nbsp; Russia, like O & nbsp; Yong Ho, or & nbsp; China. The restrictions were imposed for & nbsp; violation of the non-proliferation of weapons of mass destruction.

On January 12 & nbsp; North Korea successfully tested a hypersonic missile that flew 1,000 km, the TsTAK news agency reported. According to a statement from the South Korean authorities, the rocket flew into the & nbsp; side of the Sea of ​​Japan. This is the first launch of the DPRK in & nbsp; 2022.