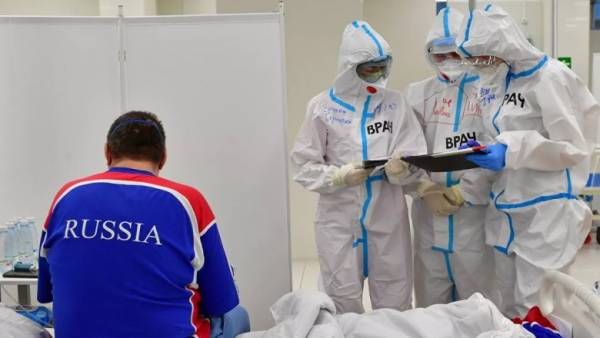 “In a day and a half, we received orders from large state corporations, from the subjects of the Russian Federation, and from the Far East to the European part of our country. We will ensure the working turnover within 7-10 days,” she said (quoted by TASS).

According to her, the agency’s production capacity will be 1 million test systems per week with a possible increase to 2-3 million.

The test system for detecting omicron, developed by the FMBA, was registered in Russia on January 11. The agency stressed that the developed set of reagents allows for 1.5 hours to identify and differentiate the genovariants of the omicron and delta strains in one test tube.

The reagents were developed at the Center for Strategic Planning and Management of Biomedical Health Risks of the FMBA of Russia and are intended for use in clinical laboratory diagnostics.

Omicron was discovered in southern Africa in early November. According to the World Health Organization, the new variant of the virus has 32 mutations — more than all previously known.

These changes increase its contagiousness, potentially increase the level of penetration into human cells and affect the increase in infectivity, the head of Rospotrebnadzor Anna Popova said earlier.