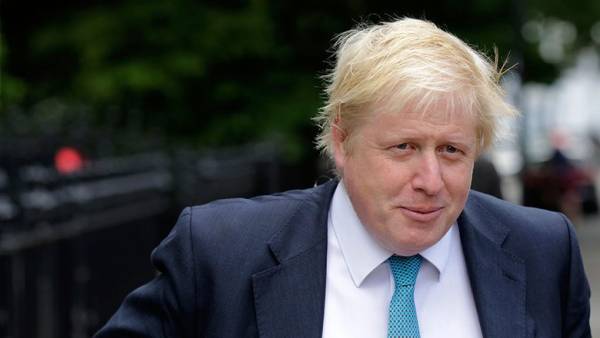 According to Johnson, it was a working event for members of the Conservative Party, which “technically” did not violate any anti-covert restrictions. The politician also explained that he came to the party on Downing Street at about 18:00 and stayed there for only 25 minutes, after which he left the event.

I want to apologize. I know that millions of people across the country have made huge sacrifices over the past 18 months. I know what suffering they went through, not being able to mourn their relatives, not being able to live the way they want or do what they love.Boris JohnsonMacron called Johnson a clown

The Prime Minister also stressed that he knows how outraged the residents of the UK are by the actions of the government, which introduces restrictive measures, but does not comply with them. “Looking back, then I should have sent everyone back to their homes,” he said.

The leader of the UK Labour Party, Keir Starmer, in turn, denied Johnson’s version and demanded the resignation of the politician. Starmer stated that Boris Johnson “has no conscience,” stressing that he “didn’t give a damn about the people of Great Britain.”

Boris Johnson’s participation in the party during the national lockdown became known in January 2022. According to the BBC, to the party on About 100 people were invited to Downing Street on May 25, 2020, but about 30 people attended the event, among them Boris Johnson and his wife. At first, the British Prime Minister refused to comment on this information.