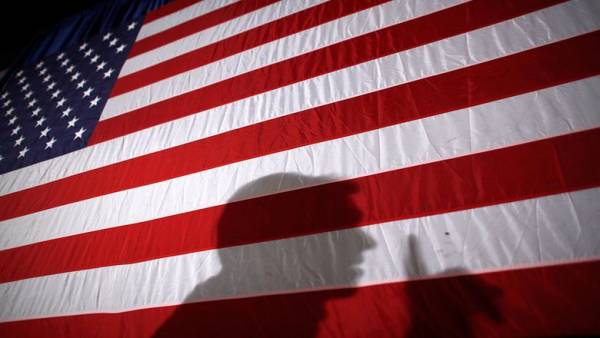 Sherman at the & nbsp; meeting noted the US commitment to the principles of sovereignty, territorial integrity and & nbsp; freedom of states to join any unions & nbsp; Undersecretary of State stands for & nbsp; 'Genuine Progress Through Diplomacy' in & nbsp; discussing the topics of the negotiations.

She stated that the United States “will not discuss European security without our European allies and partners.”

According to & nbsp; her, the United States at the & nbsp; extraordinary meeting of the Dialogue on & nbsp; Strategic Stability (SSD, negotiations Russia & mdash; the United States, which will be held in & nbsp; Geneva on January 10 & nbsp;) will discuss some issues of bilateral cooperation, and & nbsp; not & nbsp; European security. Discussion on certain topics “ will be reserved for & nbsp; the NATO-Russia Council meeting in & nbsp; Brussels on January 12 & nbsp; and & nbsp; meeting of the OSCE Permanent Council in & nbsp; Vienna on January 13 & nbsp; ” p>

Russia denies plans to invade & nbsp; & nbsp; the territory of Ukraine, which the representatives of the United States and & nbsp; NATO fear. NATO will no longer & nbsp; be able to “ push back '' Russia is on & nbsp; second roles in & nbsp; European and & nbsp; international politics, it is time for the North Atlantic alliance to return to & nbsp; the boundaries of 1997, Ryabkov, who arrived at & nbsp; talks on & nbsp; security guarantees, told TASS on Sunday. US President Joe Biden warned Vladimir Putin that & nbsp; Russia would face unprecedented economic sanctions in the & nbsp; case of aggression against Ukraine. Putin said that & nbsp; it would have been & nbsp; a colossal mistake that would have led to & nbsp; a complete rupture of relations.