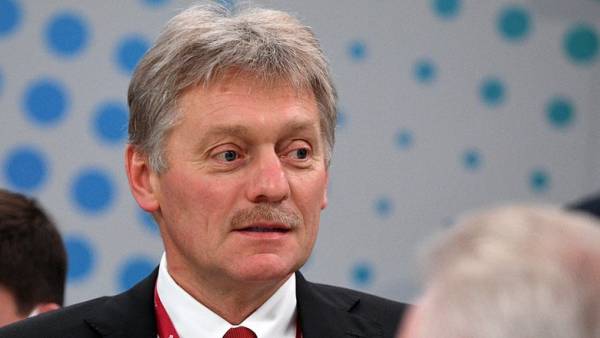 Press Secretary of the & nbsp; RF President Dmitry Peskov told reporters that & nbsp; Moscow does not & nbsp; intend to intervene in Kazakhstan & nbsp; & nbsp; and & nbsp; search for the culprit. He recalled the & nbsp; promise to establish and & nbsp; name those behind the tragedy, which was given by the President of the Republic, Kassym-Zhomart Tokayev, at the & nbsp; CSTO online summit.

“ It's not Russia's business to call it. This is an internal affair of Kazakhstan, a sovereign country '', & nbsp; & mdash; the representative of the Kremlin emphasized.

Recall, against the background of large-scale rallies in & nbsp; Kazakhstan, the government resigned, and later an emergency regime was introduced throughout the country, but the protests continued to develop into & nbsp; riots with & nbsp; looting. On the night of & nbsp; 6 & nbsp; January, it became known that & nbsp; The CSTO Collective Security Council decided to send collective peacekeeping forces to & nbsp; Kazakhstan. Units of the 45th separate special-purpose brigade of the Airborne Forces arrived from & nbsp; Russia to & nbsp; Kazakhstan. And & nbsp; 7 & nbsp; January, the authorities of the republic introduced the red level of terrorist danger. During the riots, several thousand people were detained, including many foreigners.