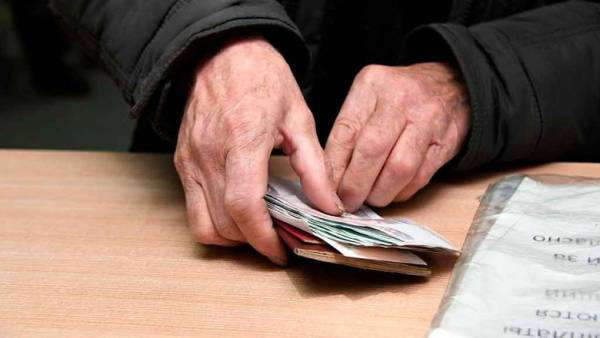 Social pensions are paid to citizens who, due to various circumstances, could not work out a work experience sufficient to receive an insurance pension. Such pensions are awarded five years later than insurance ones. It is specified that more than 3 million people receive them in the Russian Federation.

State pension payments are received by civil servants, military personnel, as well as citizens in the event of disability or loss of a breadwinner upon reaching the age prescribed by law. Also, such payments are sent to disabled residents of the country.

Earlier it became known that Russians who lost their jobs at the pre-retirement age were allowed to issue a pension certificate two years earlier. Citizens who were dismissed as a result of staff reduction or liquidation of the organization will be able to take advantage of this opportunity. In addition, sufficient insurance experience must be accumulated. For men, the length of service is 25 years, for women – 20 years.