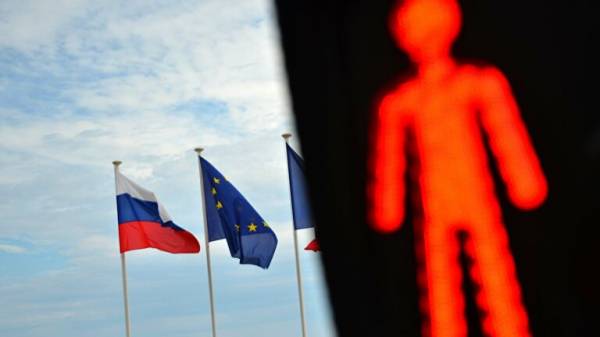 According to the & nbsp; agency, far from & nbsp; all Western European allies of the United States still approve of the imposition of severe restrictions on Moscow. & nbsp;/p> It is noted that some states fear not only tangible consequences for their own economies, but also retaliatory actions from Russia, which, in their opinion, may cut off gas supplies to Europe.

Thus, the adoption of a joint agreement on & nbsp; some of the & nbsp; anti-Russian measures may be a daunting task for the & nbsp; United States and & nbsp; European partners, journalists note.

Earlier, Bloomberg, citing & nbsp; a source, reported that & nbsp; the administration of President Joe Biden is considering the possibility of imposing restrictions on the & nbsp; supplies high-tech products and & nbsp; microelectronics in & nbsp; Russia in the & nbsp; case of an escalation of the situation around & nbsp; Ukraine.