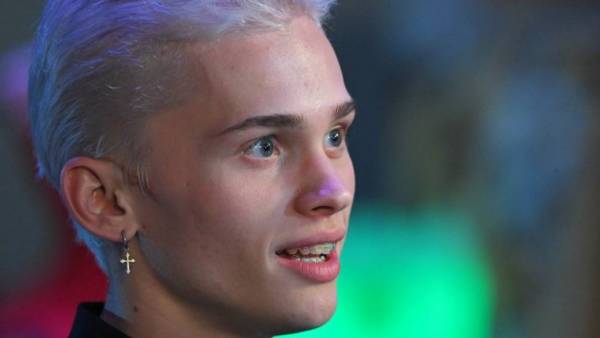 Russian blogger Danya Milokhin was not allowed on Ukraine, as he could not confirm the purpose of his trip. This was reported by the publication “Ukrainska Pravda” with reference to a source in the country’s security service.

“Tiktoker was deployed at the border because he could not convince the border guards of the purpose of his trip to Ukraine. He arrived on a flight from Istanbul and noted that he was going on a private visit to relax. After being refused entry, he was returned in the opposite direction,” the source said.

Earlier in December 2021, due to a visit to the Crimea on Russian singer Mary Gu was not allowed into Ukraine. The girl had to apologize to the fans in Nezalezhnaya for the disrupted concert.