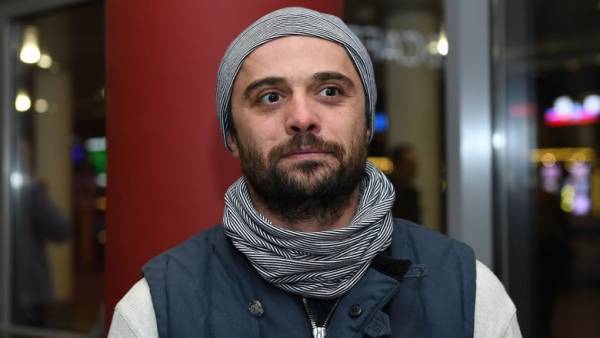 According to him, the actor arrived in Kazakhstan before the New Year, and recently, together with a group of tourists, he went to conquer Talgar Peak. Then on January 3, Glinnikov, who was in the mountains, contacted his mother for the last time, saying that the tour group had enough food.

The next day, the connection was lost. The woman appealed to the Russian Foreign Ministry.

On Sunday, January 2, protests began in Kazakhstan due to the increase in gas prices for cars from 60 to 120 tenge, after which they turned into riots with demands for the departure of the first president of Kazakhstan Nursultan Nazarbayev from politics, new elections and the dissolution of parliament.