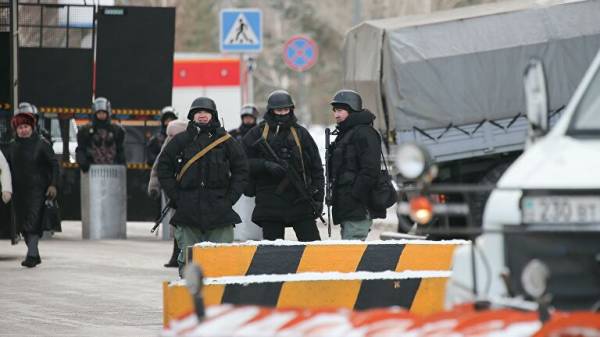 NUR-SULTAN 9 Jan – RIA Novosti. Residents of the capital of Kazakhstan are asked not to go outside and monitor children, the head of the Nur-Sultan police Department Yerzhan Sadenov said in a statement.

“Residents of Nur-Sultan are asked to stay at home and keep an eye on the children. The capital is under full control, but operational work is being carried out, the commandant of the city said. The police walk around the apartments and courtyards. Doubtful persons are asked to report to the police,” the message says.

Mass protests in Kazakhstan began in the first days of 2022 – residents of the cities of Zhanaozen and Aktau in the west of the country opposed a twofold increase in prices for liquefied gas. Later, the protests spread to other cities, including Alma-Ata, the old capital and the largest city of the republic: looting began there, militants attacked state institutions, took weapons. In response, the authorities imposed a state of emergency across the country until January 19 and launched a counter-terrorism operation. According to the UN, about 1 thousand people were injured during the protests in Kazakhstan. According to the updated data of the Ministry of Internal Affairs of the Republic, 16 security officers were killed.

On the morning of January 5, President of Kazakhstan Kassym-Jomart Tokayev dismissed the government and headed the Security Council. At the first meeting of the Security Council under his leadership, Tokayev described the situation in Kazakhstan as undermining the integrity of the state and said that he had asked the CSTO for help “in overcoming the terrorist threat.” The CSTO Collective Security Council has decided to send collective peacekeeping forces to Kazakhstan to normalize the situation in the country. On January 7, Tokayev said that terrorists, including those who arrived from abroad, continue to resist, and promised to destroy those who do not lay down their arms. In addition, the President noted that all the demands of citizens expressed in peaceful forms were heard.