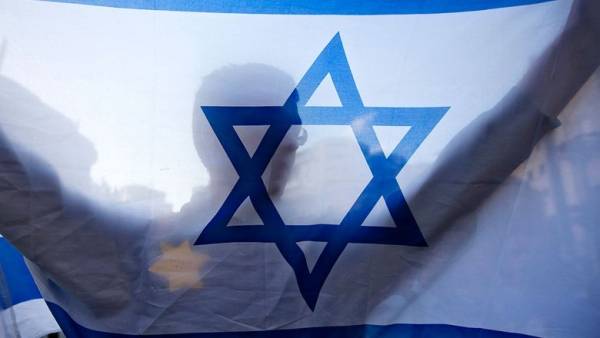 “I am pleased to announce.. that the initial study of the fourth dose shows that within about a week after its administration, the amount of antibodies in the blood increases almost fivefold,” Bennett said during a visit to the Chaim Shiba Medical Center.

The Prime Minister added that “the fourth vaccine is safe.”

A day earlier, Bennett said that the coronavirus vaccination campaign with the fourth dose was successful, within the first day after the announcement of its launch, 100 thousand citizens were vaccinated or signed up for vaccination.

Earlier it was reported that in In Israel, it was decided to start vaccination with the fourth dose of persons over 60 years of age and medical personnel.

Mass vaccination of the population against COVID-19 began in Israel on December 20 last year. Citizens of the country are vaccinated with the Pfizer vaccine. Since January 10, vaccinated people have started receiving the second dose. Vaccination of adolescents aged 12-15 in Israel started in early June. To date, more than 5.91 million people have received both doses of vaccination, the third — more than 4.24 million.