Isaac Newton, English mathematician, mechanic, physicist and astronomer, was born on December 4, 1643. Newton is an outstanding English scientist who discovered the law of universal gravitation and laid the foundations of modern natural science, the creator of classical physics, a member of the Royal Society of London (1627) and its president since 1703. His works relate to mechanics, optics, astronomy, mathematics. Newton’s scientific creativity played an extremely important role in the history of the development of physics. The unit of force in the International System of Units, Newton, is named in his honor. 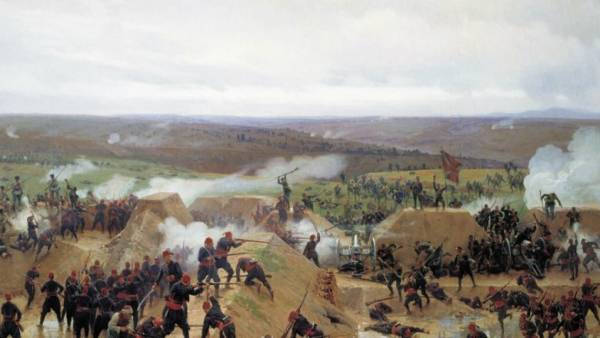 On January 4, 1878, Russian troops led by General Joseph Gurko entered Sofia. The Turks lost all the battles on the outskirts of the Bulgarian capital, lost almost the entire army, artillery and supplies. Therefore, the Turkish units did not fight directly for Sofia — the city was surrendered to the Russians without a fight. The liberation of Sofia was preceded by a difficult passage of Russian troops through the snow-covered mountains of the Balkans. Instead of the pre-planned two days, the transition lasted more than a week. As military historians write, General Iosif Gurko set an example of personal endurance, vigor and energy, sharing all the difficulties of the transition on an equal basis with the rank and file. In the battles on the Orkhani pass, at the Tashkent, Gorny Bugarov, the detachment of General Gurko defeated and dispersed the Turkish troops. The Russian Guard especially distinguished itself: the regiments attacked the enemy knee-deep in snow.

On January 4, 1936, the Mosfilm film factory was renamed the film studio. Since that time, regular production of films has been carried out. The famous emblem – a sculpture of a “Worker and a collective farmer” against the background of the Spasskaya Tower – appeared for the first time in 1947 in the film “Spring” directed by Grigory Alexandrov. During its existence, the Mosfilm film studio has produced about 3,000 films. 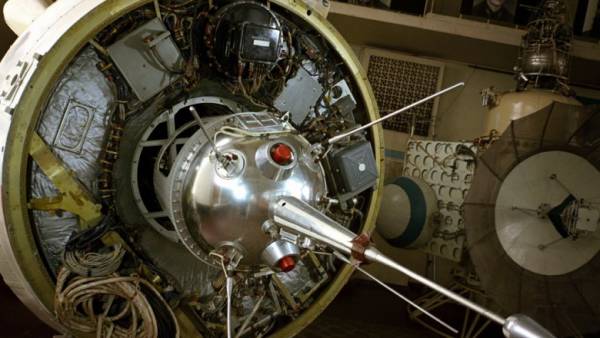 The era of studying the Earth’s only natural satellite, the Moon, by space means began in 1959, when in The Soviet Union launched the Luna-1 automatic interplanetary station (AMS), the first spacecraft sent towards the moon. Having approached the Moon on January 4, the station passed from it at a distance of about 6000 kilometers and became the world’s first artificial satellite of the Sun. With the help of the scientific equipment of Luna-1, data were obtained on the radiation situation and the gas component of interplanetary matter in the circumlunar space. Also, with the help of the station, the absence of a significant magnetic field was found near The moon and the radiation belts around it.