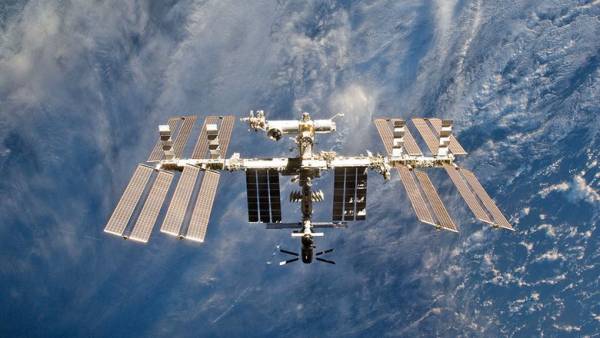 How to cure the heart in space

Astronauts and passengers will need remarkable health for future space missions. Unfortunately, space flights do not affect the work of the heart in the best way. But, as it turned out, it can be “repaired” with the help of stem cells.

In the human myocardium there is a kind of “stock” of stem cells — the so-called resident progenitor cells. On Earth, they can constantly divide to develop into other specialized cell types. In newborns, this process occurs most actively. On the ISS, scientists have found out that such cells can be used to repair and replace worn or damaged cardiac tissues in microgravity.

How to protect yourself from cosmic rays

The Japan Aerospace Exploration Agency has been studying materials in space that can become reliable protection against cosmic rays and other types of ionizing radiation. The researchers found that for a reliable barrier, it is enough to add a little colemanite to the polymer — a mineral of the borate class, which is formed when alkaline water evaporates.

How to Turn Microbes into Miners

In the electronics industry and the production of alloys, microorganisms have long been used to extract economically important elements from rocks. The results of a study by the European Space Agency show that this method, known as bio-mining, can be no less effective on the Moon and Mars.

Experiments have shown that microbes can extract rare earth elements from basalt, a common rock on the moon and Mars. In microgravity, they work even better than on Earth. For example, the bio-extraction of vanadium on the ISS increased by as much as 283%.

How not to lose bone mass

Prolonged space flight is a direct threat to the health of bones, the microarchitecture of which changes in the absence of gravity. Researchers from the USA and Scientists have found out that there are certain biomarkers by which problems with bone mass can be predicted.