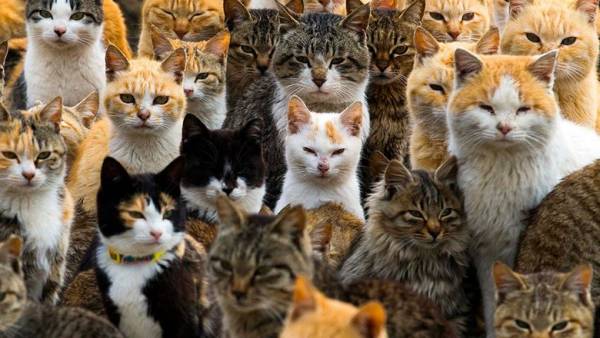 Starlink is Elon Musk’s SpaceX project, which was supposed to provide the entire planet with high-speed Internet through a network of orbiting satellites. Since 2021, Starlink plates have been installed in Canada, which has improved the situation for residents of remote rural northern regions. Aaron installed the Starlink dish not on the roof, but on the ground in the yard, as he was preparing for repairs.

Meanwhile, the cats chose the plate in the 25-degree frost and lay down to bask in it, they preferred the “brainchild” of the Mask to the insulated houses that Taylor built. The man noticed problems on the Internet, and then, finding out their cause, found animals in the device. It turned out that in cold weather the plate activates the “heating” mode.

Aaron wrote that Starlink “works great until the cats notice that the plate emits a lot of heat in the cold.” His post was liked by Elon Musk himself.