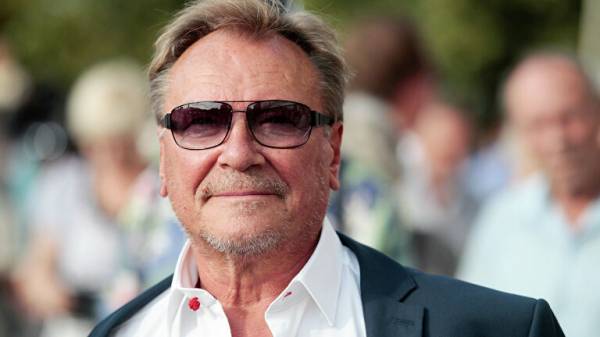 “You belong to those rare actors whose unique gift, genuine sincerity, charm conquer the hearts of the audience. For many years on the theater stage and in the cinema, you have been creating the brightest images, masterfully reincarnating into heroes of different eras,” Mishustin wrote in a telegram published on the website of the Cabinet of Ministers.

Theater and film actor, People’s Artist of Russia Sergey Kayumovich Shakurov was born on January 1, 1942 in Moscow. In 1966, he successfully debuted as a rookie Pegakov in the film “I am a Soldier, Mom” by Manos Zaharias. Many famous directors began to invite him to their films. Currently, Shakurov plays in the play “Little Comedies” of the Modern Theater of Entreprise, as well as in the entreprise play “Bad Habits”.