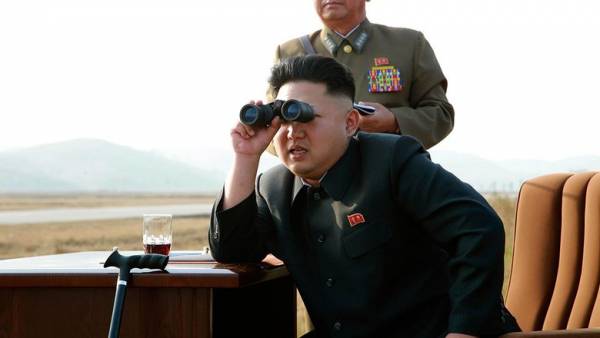 Kim Jong-un & nbsp; also expressed confidence that the & nbsp; Party and & nbsp; North Korean people will again achieve the greatest victory in & nbsp; this year. While & nbsp; & nbsp; in the summary of the leader's speech published by the CCA, there are no references to the United States or South Korea.

For the last two years, Kim Jong-un & nbsp; has not & nbsp; released New Year messages to the & nbsp; nation, preferring instead to convey his thoughts to & nbsp; citizens in & nbsp; speeches on the & nbsp; results of major party meetings.

At the end of 2021, the media drew attention to & nbsp; another change in & nbsp; Kim Jong-un's appearance. The North Korean leader looks slimmer than ever in his ten years as head of state.