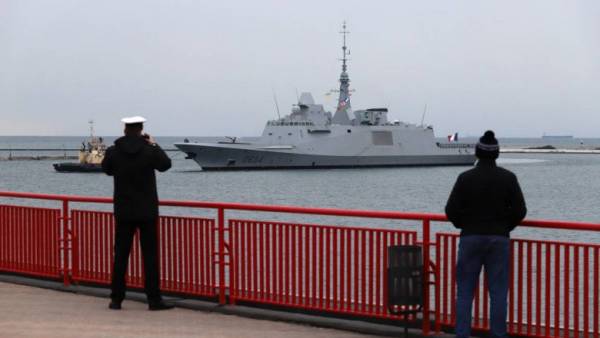 Ships and & nbsp; ships owned by Russians or sailing under the flag of Russia will not & nbsp; be able to enter the & nbsp; internal waterways of Ukraine Relevant law “ On & nbsp; Inland Waterway Transport '' entered into & nbsp; force in & nbsp; Ukraine from & nbsp; 1 & nbsp; January.

The & nbsp; it states that & nbsp; inland waterways will not & nbsp; be able to use ships that go “ under the flag of the aggressor state ''. The ban also applies to ships owned by citizens of a state that Ukraine has recognized as the 'aggressor'. Ukraine recognized Russia as an aggressor state in & nbsp; 2015.

According to the law, such right will be received by ships that belong to Ukrainians, companies and & nbsp; organizations registered on the territory of Ukraine. Also, the right to & nbsp; use of inland waterways will receive ships that Ukrainians or companies from & nbsp; Ukraine chartered on & nbsp; basis of a bareboat charter (without & nbsp; crew). In & nbsp; in some cases, foreign ships are allowed to enter inland waterways, but & nbsp; for & nbsp; it is necessary to provide documents and & nbsp; permission of the owner for & nbsp; temporary registration in & nbsp; Ukraine.