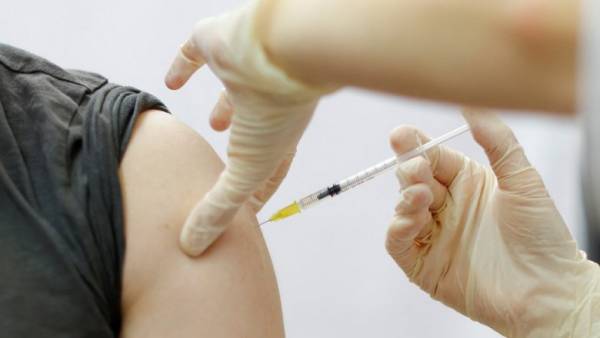 In his New Year’s address, Gebreyesus called the reason for the appearance of a new variant of the Omicron covid “narrow nationalism and the creation of excessive stocks of vaccines by some countries.” WHO has repeatedly criticized the rich countries of the world, which have recently offered their citizens to get third booster vaccinations, while in many regions a significant part of the population has not received the first dose of the vaccine.

According to the head of the WHO, this approach created “ideal conditions for the appearance of Omicron.”

“And the longer the principle of justice is violated, the higher the risk of further changes in this virus, which we can neither prevent nor predict,” Gebreyesus said.

According to experts, new mutations of the virus arise in conditions of its active spread, when more and more people are infected in different countries of the world. The outbreak of Omicron has led to a sharp jump in the incidence of the disease in the world, but according to preliminary data, this option leads to a less severe course of the disease and infected people are much less likely to be in hospitals.

Nevertheless, the authorities of the countries of the world report that due to the large number of sick and self-isolating employees, the work of various public and private services, including air transport, healthcare, police and firefighters, is disrupted. In recent days, thousands of flights around the world have been canceled due to Omicron.

Gebreyesus noted that during the three years of the pandemic, the world has developed many tools against covid, including more than 8.5 billion vaccinations, which helped save millions of lives. “Now that we are entering the third year of this pandemic, I am sure that this will be the year in which we will end it, but only if we do it together,” said the head of the WHO. “If we end injustice, we can end the pandemic.”

Previously, WHO set a goal to vaccinate at least 40% of the population in all countries of the world, but in most of Africa this goal has not been met. Now the organization believes that to end the pandemic, it is necessary to vaccinate 70% of the world’s inhabitants by July 2022.

According to Johns Hopkins University, 288.3 million cases of covid have already been registered in the world, 5.4 million people have died.

Modest New Year around the world

Due to the pandemic, New Year’s celebrations around the world were noticeably smaller than at normal times. 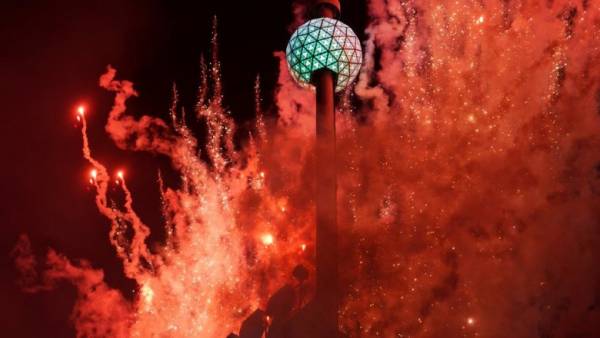 InIn New York, a giant glowing ball, as usual, descended the mast to Times Square, but only 15 thousand people celebrated the New Year here, each of whom had to present a certificate of vaccination. In the past, an audience of 58 thousand spectators came to the square.

InIn Paris, the traditional fireworks display was canceled on the advice of a group of medical advisers to the mayor’s office, who felt that it was too dangerous to gather a large number of people in the city center now.

Festive fireworks inLondon still took place, although in October the authorities announced its cancellation. As a result, residents were urged not to go to the city center, but to watch what was happening on TV. At midnight, the BBC aired a colorful show with fireworks and drones in different parts of the British capital. 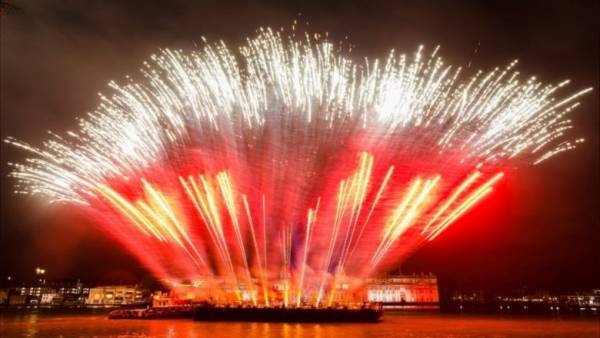 In addition, for the first time since 2017, the onset of the New Year was marked by the strikes of Big Ben – the famous bell on the clock tower above the British Parliament. The repair of the watch lasted more than four years and cost the British treasury a record 80 million pounds (about 110 million dollars). 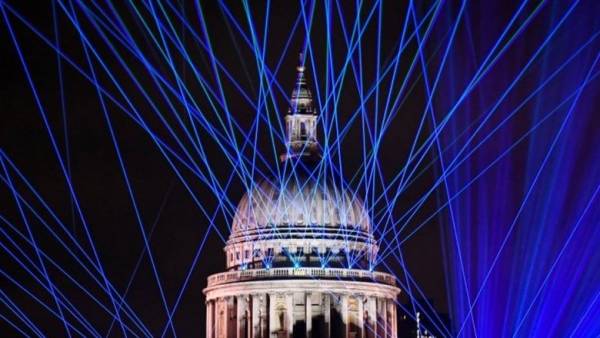 InIn the Netherlands, where residents are forbidden to gather in groups of more than four, the authorities tried to expel several thousand people from the square, who, contrary to quarantine measures, came to the central square of Amsterdam. 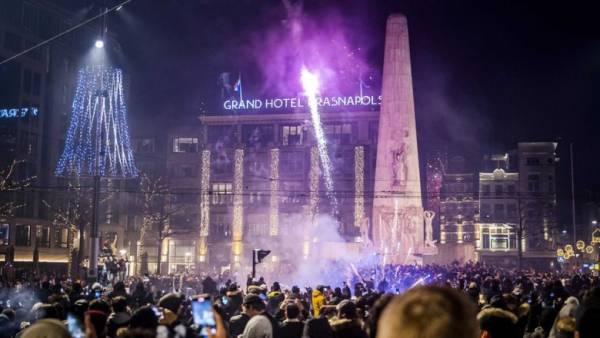 On the central squareMadridThe New Year was celebrated by 7 thousand people – half of the usual number. Before midnight, the audience ate one grape with each stroke of the clock. 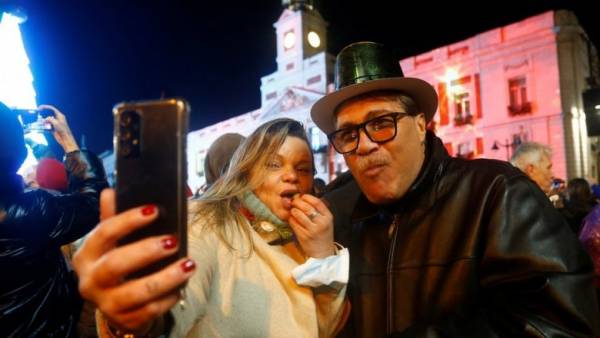 InDubai hosted 36 festive fireworks in 29 different places of the city at once.

Other news about the pandemic: