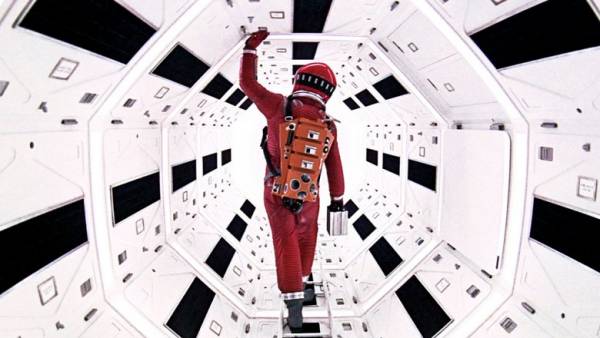 On January 2, science fiction fans celebrate an unofficial holiday of this genre of literature, cinema and other types of art. The date was chosen not by chance — one of the most outstanding science fiction writers of the twentieth century, Isaac Asimov, was born on January 2.

Science fiction began to emerge in the nineteenth century, when the industrial revolution opened up unprecedented prospects for people. The genre was founded by writers Jules Verne and H. G. Wells. The classics of Russian science fiction were Alexander Belyaev, Ivan Efremov, the Strugatsky brothers, Kir Bulychev and others.

The Vedomosti newspaper was published

On January 2, 1703, the first Russian printed newspaper Vedomosti, a daily socio—political newspaper of St. Petersburg, began to be published.

It is the oldest regular Russian newspaper. It was the only one before the appearance of the “Moscow Vedomosti” in 1756.

The newspaper began publishing during the Northern War and regularly reported military reports from the front. Later, Vedomosti was transferred to the Academy of Sciences, in the middle of the XVIII century Mikhail Lomonosov became the head of the publication. Since the middle of the nineteenth century, the newspaper was printed every day and turned into a serious socio-political publication. During the Soviet period, it was renamed “Leningradskaya Pravda”. Nowadays, the publication is published under the name “St. Petersburg Vedomosti”. 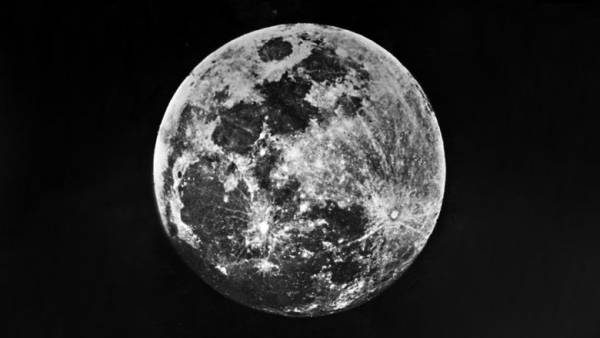 The first photo of the Moon

On January 2, the inventor of one of the first methods of photographing — daguerreotype — Louis Daguerre for the first time in history tried to photograph a natural satellite of the Earth. As a photographic material, he used a metal plate coated with a layer of silver iodide. The moon on the daguerreotype turned out to be a blurry spot, but the attempt still caused a resonance.

A year later, John William Draper, a professor of chemistry at New York University, managed to get the first clear picture of the Moon using a daguerreotype and a reflector telescope.

Luna-1 has been launched

On January 2, 1959, the first automatic interplanetary station Luna-1 was launched in the USSR. On January 4, the station passed at a distance of 6 thousand kilometers from the surface of the Moon and entered a heliocentric orbit.

It was the first spacecraft in the world to reach the second cosmic speed, overcome the gravity of the Earth and become an artificial satellite of the Sun.

The task of Luna-1 was to reach the surface of the Moon, but there was no hit: an error crept into the flight schedule of the station. 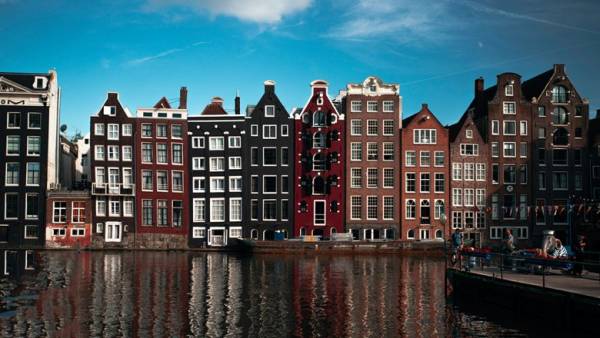 The Netherlands dropped the name “Holland”

Since January 2, 2020, the Netherlands has officially abandoned the use of the name “Holland”. It has been fixed for the country historically because of the provinces of South and North Holland. These developed and rich regions were well known outside the Netherlands.

The name “Netherlands” literally means “lower lands”. Previously, this designation was applied to the territory of the modern Netherlands, Belgium and Luxembourg.