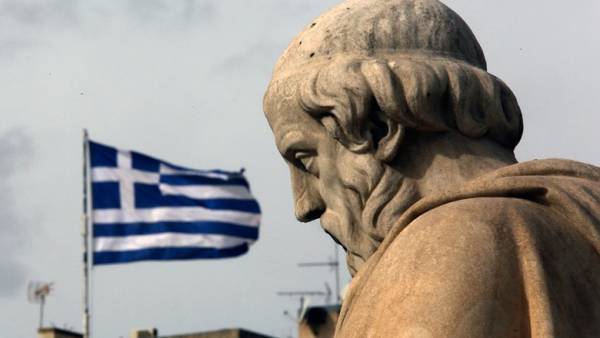 “Minister for the Protection of Citizens Takis (Panagiotis) Theodorikakis immediately intervened in connection with an incident that occurred in the city of Patras with a police officer who issued fines to citizens for being without a mask on their face at a time when he himself was without a mask. The police officer was fined €300, and a disciplinary check will be carried out against him. In addition, it was decided to transfer him to another service,” the agency reported.

The Greek authorities have introduced mandatory wearing of masks on the street and indoors since December 24. The penalty for her absence is €300.

Since December 30, it is mandatory to use a mask with a high degree of protection (KN95, FFP2) or two masks on the face at the same time in supermarkets, public transport vehicles, as well as catering staff.

At the same time, in bars, cafes, museums, theaters, cinemas, restaurants, nightclubs and other entertainment venues, as well as in industrial stores, visitors are allowed only with a certificate of vaccination or a transferred COVID-19.

In recent days in In Greece, the number of daily detected cases of coronavirus infection is increasing. On Wednesday, 28,828 new cases were announced, which was the highest increase in the country with 11 million people in the 24 hours since the beginning of the pandemic. It is expected that on Thursday this anti-record will be broken and about 35 thousand new cases of infection will be announced.

Greek Health Minister Thanos Pleuris said on the Greek TV channel ERT-1 that the rapidly spreading omicron strain has become predominant in Greece, displacing the delta strain. In this regard, he announced the expectation of anti-records on the number of infected per day.