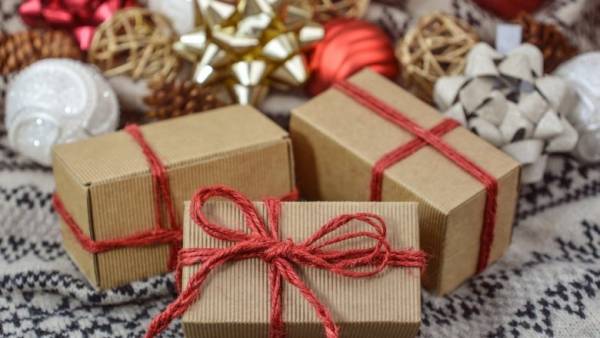 Thus, 6% of the survey participants identified souvenirs and figurines among the most unnecessary gifts, 3% – kitchen utensils, cutlery, 2% each — socks, trinkets, sweets, sweets and chocolate.

At the same time, about 7% of citizens called all gifts received for the New Year useless. However, 71% of respondents noted that they had never received unnecessary gifts. 27% admitted that they received.

The survey was conducted on December 25 among 1,600 adult citizens of Russia.