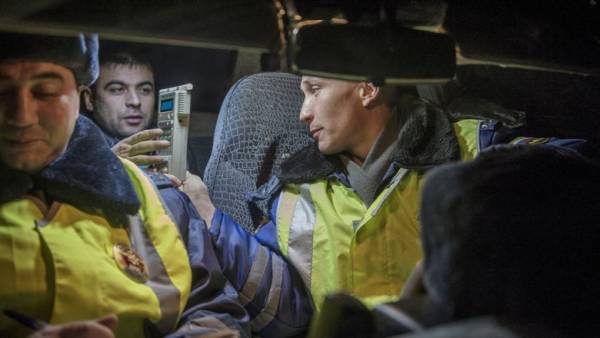 The problem of road deaths in this case will be solved by one way – the impossibility of evading responsibility, says the vice president of the National Automobile Union Anton Shparin.

To & nbsp; to & nbsp; the same & nbsp; level in & nbsp; 0.3 ppm, which is in effect now, & nbsp; & mdash; very low, lower than & nbsp; & nbsp; in many European countries, and & nbsp; guarantees only leveling the [consequences] of device errors, says Shaparin: “ Even a little alcohol consumption immediately leads to & nbsp; much higher levels of alcohol concentration in & nbsp; blood. Therefore, the revision of this figure will only play on & nbsp; a new growth of corruption on the & nbsp; road.

Also, as Khusnullin told Vedomosti, a decrease in the unpunished speed limit from 20 km/h to 10 km/h is being discussed.