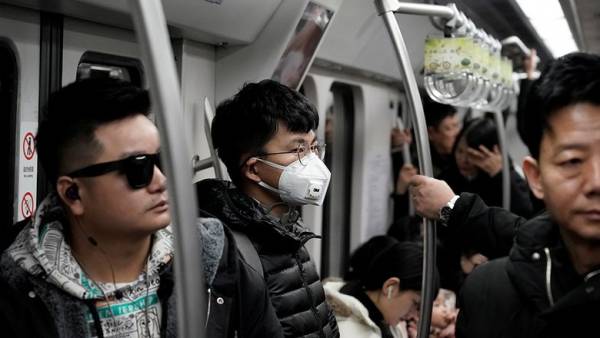 As specified in the distributed statement, 76 of the newly identified infected came from abroad. Fever, cough and malaise are observed in 206 people, the remaining 29 are asymptomatic carriers.

According to published statistics, over the past seven days, the number of infected with symptoms in local medical institutions has increased by an average of 2.5% per day and amounts to 2,011 patients, the increase over the past 24 hours has reached 6.9%. Only nine of the cases are in serious condition. Officially, 101 thousand people have been ill in mainland China for the entire time, not counting asymptomatic patients (they are in The PRC is not taken into account in the final infection statistics).

There have been no deaths from covid in the country since January 25, 4,636 people have died since the beginning of the pandemic.

Among the regions of China, the most difficult epidemic situation is observed in the northwestern province of Shaanxi, where 161 cases were registered over the past day (almost twice as many as the day before), including 157 local ones. In total, 2,515 infected people (including asymptomatic patients) are in hospitals in China, approximately 51% of them were infected in the country, the remaining 49% came from abroad.

In general, the situation in China is stable, but the number of residential areas with an increased level of danger has more than doubled in a week: from 70 to 154. Local cases of infection over the past month have been detected in 16 of the 31 administrative-territorial units of the PRC at the level of a province, a city of central subordination or a special administrative region.