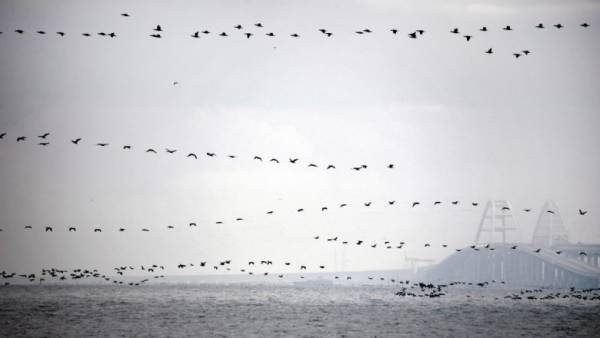 “From a security point of view, Russia dominates the Azov Sea. In the & nbsp; case of war, they will actively use this to & nbsp; put pressure on & nbsp; our southern cities on & nbsp; the shores of the Sea of ​​Azov & nbsp; & nbsp; & mdash; Kuleba told The Washington Post.