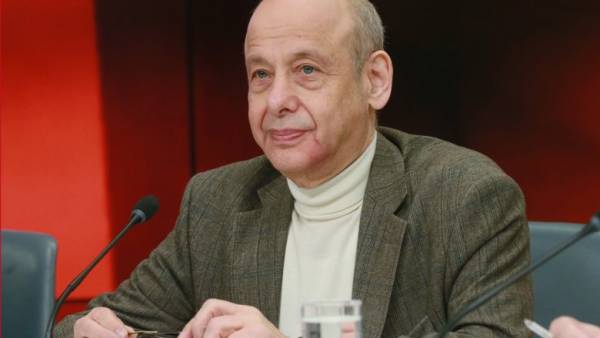 Member of the Human Rights Council (HRC), Vice-President of the Russian Society of Psychologists Alexander Asmolov called for an end to the “dangerous experiment” with the training of nine-year-old Alice Teplyakova at Lomonosov Moscow State University. He wrote a letter addressed to the head of the HRC Valery Fadeev, Ombudsman Tatiana Moskalskova and Commissioner for Children’s Rights Maria Lvova-Belova, in which he asked to contact the authorities to suspend Teplyakova’s studies at the university.

There is a high probability that such a socio-pedagogical experiment may lead to violations of the mental and psychophysiological development of Alice Teplyakova. I ask you, colleagues, to come out with a proposal to the state bodies authorized to suspend the dangerous socio-psychological experiment on studying at Alice Teplyakova’s higher school.Alexander Asmolov

According to him, the education of a nine-year-old child at a university does not take into account his age characteristics. As Asmolov wrote, the suspension of training will benefit Teplyakova, since a “positive emotional climate” will be established in her family.

The note is being updated.