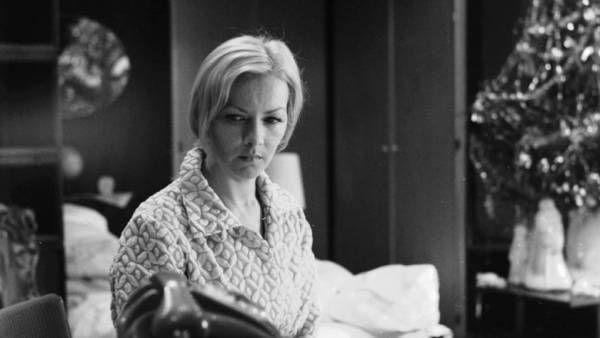 According to Brylskaya, she is known to the Soviet and Russian audience as an actress precisely because of the role of Nadenka Sheveleva, however, by the time she was invited to shoot the main New Year’s tape in In Russia, she was already an accomplished and famous actress. She was even offended by the position of Ryazanov, who offered her a photo test first, and not immediately the role itself. By that time, the star had already “starred in bolder pictures about love than a New Year’s lyrical comedy.” For this reason, the actress also considered the possibility of refusing the role.

However, according to her, she will not reconsider the “Irony of fate” primarily because of the unwillingness “from the height of great life experience to notice her own acting mistakes.”

Earlier it was reported that actress Barbara Brylska has serious health problems — a spinal fracture and voice problems. The actress is now 80 years old. During her career, she appeared in more than 70 films.