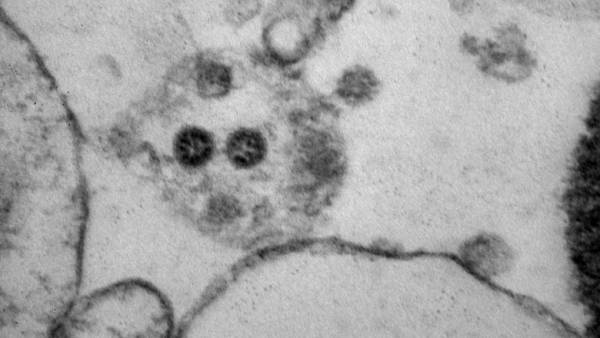 Published a photo of Omicron

The State Scientific Center of Virology and Biotechnology “Vector” showed photos of the omicron strain of coronavirus. The Center infected the cell culture with omicron in the laboratory in order to conduct a study of its morphological characteristics.

Meanwhile, a new strain of the coronavirus “omicron” has already been detected in 110 countries around the world. It spreads faster than the delta strain, but the course of the disease may be less severe.

Due to the “march” of a new strain and uncertainty with possible future restrictions, the Davos Forum was postponed. It was supposed to take place from January 17 to January 21. 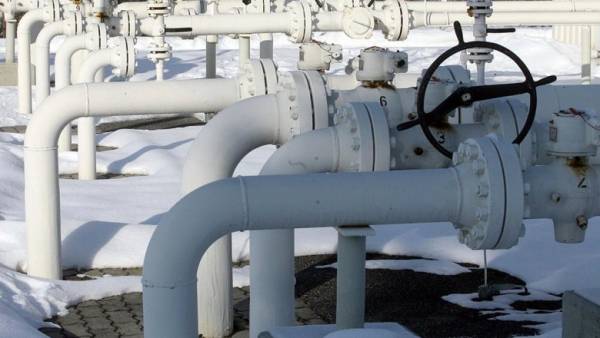 On December 21, Gazprom suspended fuel supplies along one of the main routes of Russian gas supplies to Europe, which passes through Russia, Belarus, Poland and Germany. The exporter said that it acts according to the requests of consumers in accordance with contractual obligations.

The decline in supplies, coupled with other factors, affected the mood of gas market participants. The price of fuel futures this week for the first time in history reached $ 2,190 per thousand cubic meters.

The State Duma adopted in the third reading a law on the abolition of mandatory inspection for passenger cars and motorcycles. Now IT will be required only for commercial transport – taxis, buses and trucks. It is expected that the innovation will affect 50 million vehicles. 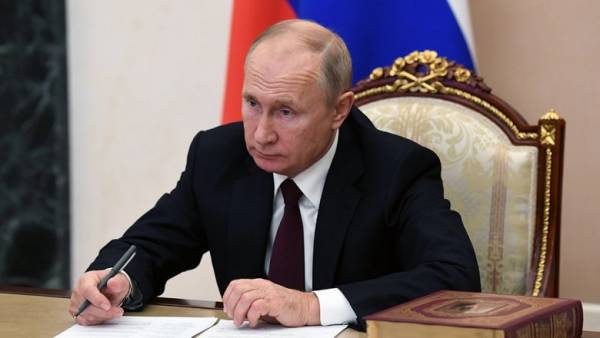 Putin signed the law on the organization of regional power

The new law establishes a single term of office of the heads of regions and repeals the ban on staying in this position for more than two consecutive terms. It also establishes a common name for all regions of the position of the highest official — “head of the subject of the Russian Federation”. At the same time, the constitution or the charter of the region may provide for an additional name for this position, but it is prohibited to use the word “president”.

The shadow owner of the Listvyazhnaya mine escaped from Of Russia

Ex-State Duma deputy Vladimir Gridin, who, according to investigators, may be the largest owner of the Listvyazhnaya mine, apparently escaped from Of Russia. There is information that he is currently in Monaco, an informed source told Izvestia.

51 people died at the Listvyazhnaya mine in Kuzbass, owned by the company, in November. Earlier, the investigative committee detained Mikhail Fedyaev, the co-founder of SDS-Ugol. He was charged with violating industrial safety requirements. 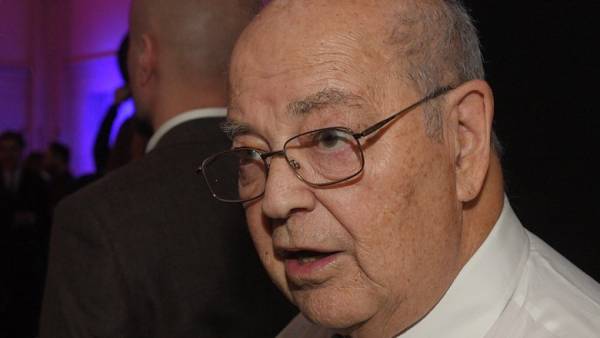 Dmitry Zimin, founder of Beeline and the Dynasty Foundation, has died

Founder and Honorary President of Vimpelcom (Beeline), founder of the Dynasty Charitable Foundation (in 2015 he was recognized as a foreign agent, and then closed) Dmitry Zimin died at the age of 88. According to his son Boris, he has been seriously ill in recent years.

The NHL refused to participate in The 2022 Olympic Games

The National Hockey League has officially announced its refusal to participate in The 2022 Olympic Games in Beijing. The issue of participation has been discussed for a long time. In recent days, cases of coronavirus have become more frequent in the NHL. The 2022 Winter Olympic Games will be held in Beijing from February 4 to February 20.

Stanislav Cherchesov became the head coach of the leader of the Hungarian championship – the Ferencvaros football club. Cherchesov’s last place of work was the Russian national football team, with which he managed to reach the quarterfinals of the 2018 World Cup, but failed at Euro 2020, where the national team could not get out of the group. 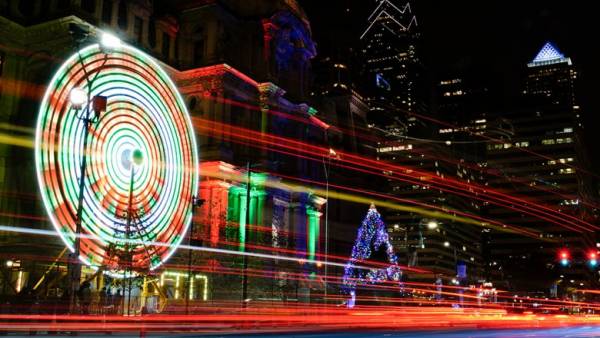 From Tokyo to Philadelphia: how the cities of the world were decorated for the New Year

See in the photo gallery how London, Jerusalem, Tokyo, St. Petersburg, Milan, Hong Kong, Frankfurt, Barcelona, Brussels, the Vatican, Athens, Paris and other cities of the world look decorated for the winter holidays.