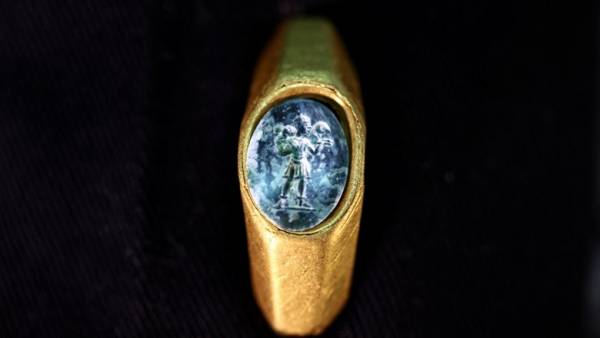 The figure, apparently, symbolizes Jesus Christ, who in the Gospels calls himself “The Good Shepherd”. 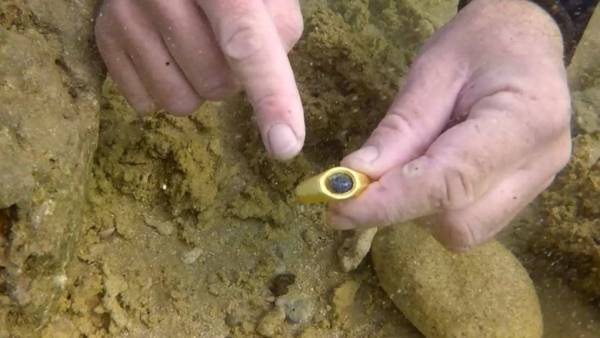 The ring was found among other artifacts discovered during the study of ships wrecked near the ancient port of Caesarea.

Caesarea was home to one of the first Christian communities and, according to the New Testament, it was there that the Apostle Peter baptized the Roman centurion Cornelius.

“This was the first time a non-Jew was accepted into the Christian community. From here Christianity began to spread all over the world,” says Jacob Sharvit from the Department of Marine Archaeology of the Israel Antiquities Authority. 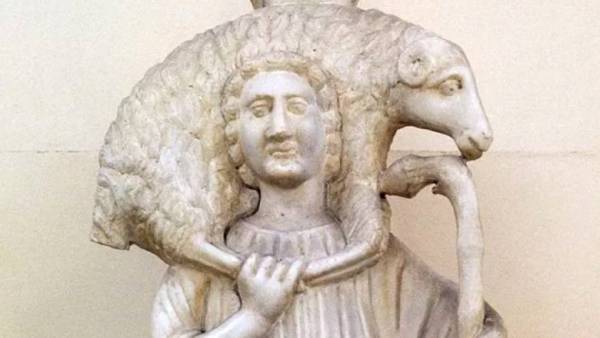 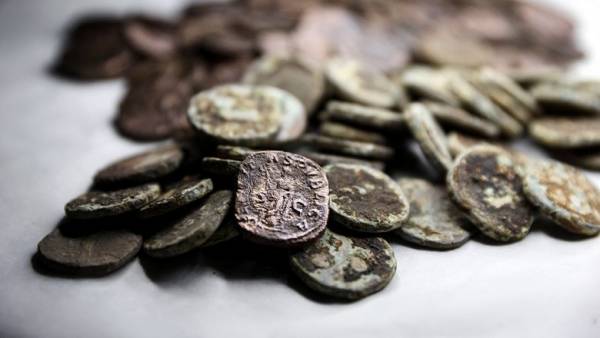 Among the remains of sunken ships, archaeologists also found figurines of the Roman era in the form of an eagle and a theater actor in a comic mask, bronze bells designed to protect against evil spirits, hundreds of silver and bronze Roman coins of the middle of the III century and a large hoard of silver coins of the early XIV century of the Mamluk period. 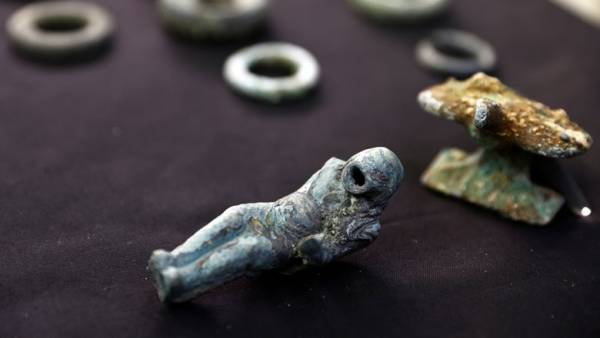 The remains of the hulls of ships and the cargo they transported scattered on the seabed were discovered by archaeologists at a depth of about 4 meters off the Mediterranean coast of Israel.

“The ships were probably anchored nearby and were battered by storms,” Jacob Sharvit believes.