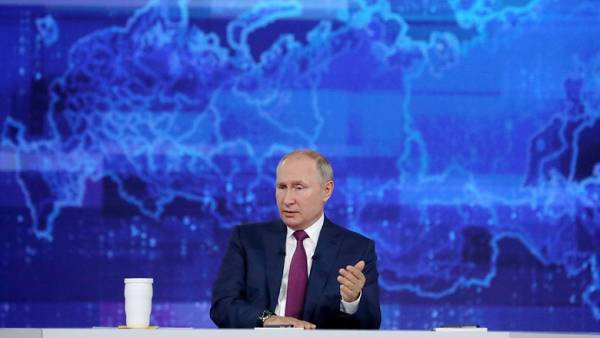 He also expressed the hope that society has internal moral protection dictated by the confessions of Russia.

Earlier, Rowling condemned the Scottish police's decision to call transgender rapists women. The Creator of Harry Potter shared a link to an & nbsp; article in the & nbsp; Times, & nbsp; which states that & nbsp; law enforcement agencies in Scotland will register rape men as women if they identify themselves that way.

In the summer of 2020, she ridiculed the author's column with the & nbsp; heading “ Opinion: After COVID-19, a fairer world needs to be created for & nbsp; menstruating. '' Rowling joked that & nbsp; the columnist forgot the word woman. As a result, she was & nbsp; accused of & nbsp; transphobia.