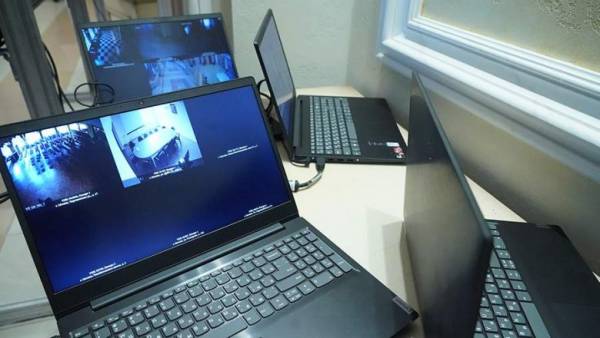 According to the current legislation governing the process of import substitution of radio electronics, with & nbsp; 1 & nbsp; January 2021, the state communications company must to purchase data storage systems based on & nbsp; Russian processors. Permitted equipment is listed in a & nbsp; special register maintained by the Ministry of Industry and Trade.

From July 1, there should also be laptop computers of domestic production, which are purchased by state-owned companies.

Criteria according to & nbsp; which officials classify equipment as & nbsp; domestic, are spelled out in & nbsp; government decree & # 8470; & nbsp; 719 “ On & nbsp; confirmation of industrial production in & nbsp; territory & nbsp; RF ''. At & nbsp; at the end of November, several Russian developers received draft amendments to & nbsp; this document.

The letter, which Izvestia got acquainted with, was sent by the Mytishchi Research Institute of Radio Measuring Instruments (MNIIRIP) subordinate to the Ministry of Industry and Trade. The amendments assume that & nbsp; equipment on foreign processors like Intel and & nbsp; IBM will be able to get into the & nbsp; register of domestic equipment.