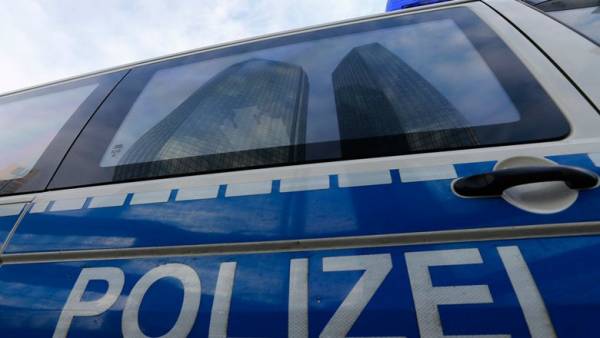 On December 20, the Ministry of Foreign Affairs of the Russian Federation declared two diplomats working at the & nbsp; Embassy of the Federal Republic of Germany in Russia. & nbsp; As emphasized in the & nbsp; department, Russia took such a step in response to & nbsp; the expulsion of two Russian diplomats from & nbsp; Germany.

On December 15, a Berlin court sentenced 56-year-old Russian citizen Vadim Sokolov to & nbsp; life imprisonment in the & nbsp; case of & nbsp; murder of Georgian citizen Zelimkhan Khangoshvili. Khangoshvili was the commander of one of the separatist units that fought against federal troops during the Second Chechen War. The militant survived an armed attack in & nbsp; May 2015 & nbsp; g. in the & nbsp; center of Tbilisi, after which he & nbsp; together with & nbsp; family left Georgia for & nbsp; political asylum in & nbsp; Germany. In & nbsp; 2019 & nbsp; g., According to the & nbsp; version of the Berlin court, he was & nbsp; was killed in & nbsp; Little Tiergarten park. In & nbsp; he was shot by Sokolov, whose real name, presumably, Vadim Krasikov. He allegedly arrived in the & nbsp; EU on & nbsp; fake documents and & nbsp; was associated with & nbsp; & quot; Russian state structures. & Quot; the murder of Khangoshvili. President & nbsp; RF Vladimir Putin previously described the “ victim '' as a tough and & nbsp; bloody man who took an active part in the & nbsp; hostilities on the & nbsp; side of the Caucasian separatists and & nbsp; stood behind the & nbsp; terrorist attacks in the & nbsp; Moscow metro. Presidential press secretary Dmitry Peskov said that & nbsp; the Russian side “ categorically disagrees '' with & nbsp; accusations in & nbsp; your address and & nbsp; such formulations. He & nbsp; called them & nbsp; “ unfounded '' and & nbsp; & nbsp; completely divorced from & nbsp; reality & nbsp;, but & nbsp; expressed the hope that & nbsp; this episode would not & nbsp; affect & nbsp; prospects for establishing a dialogue between President Putin and & nbsp; the new chancellor of Germany, Olaf Scholz.