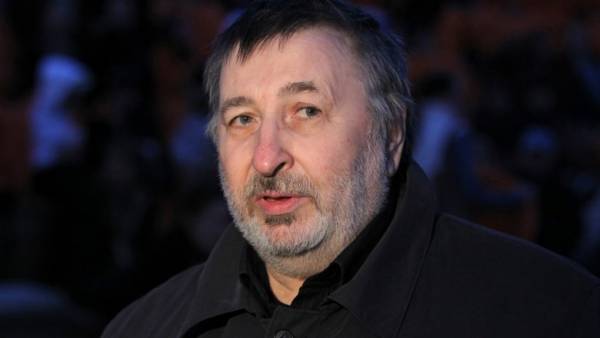 “Andrey died today at 02:00 at night—” Bondarchuk said. —He has been very seriously ill for the last two years, but he was mowed down by covid.” The actress added that the farewell to the director “will not be held because of the situation with the coronavirus.” The place of the funeral has not yet been determined.

“We are with Andrey has been together all his life—” Bondarchuk added. – We filmed together, worked together. My most favorite films he has are “In the zone of special attention” and “We are from the future”, in this picture my son Ivan Burlyaev was the composer. We are all grieving, we understand that a terrible tragedy has happened. He was very much loved.”

Director People’s Artist of the Russian Federation Andrey Malyukov was born on January 6, 1948. Among his works: “In the zone of special attention”, which received the State Prize of the RSFSR named after the Vasiliev brothers in 1980, “We are from the Future”, “Match”, the series “Empire under Attack”, “Thunder Gates”.