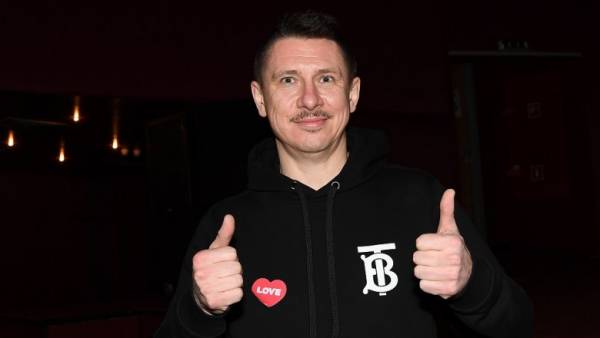 According to the channel, Batrutdinov fell ill on December 9. He had symptoms characteristic of ARVI: cough and weakness. The comedian’s condition worsened, so the doctors decided to move him to a hospital.

In the hospital, a Comedy Club resident was diagnosed with 25-50 percent lung damage. Doctors assess his condition as moderate.

In 2020, Batrutdinov made a post on Instagram about the fact that the coronavirus allegedly has a Masonic trace. According to the comedian, this “Dan Brown-style thing”, the author of the book “The Da Vinci Code”, should not be taken seriously. He stressed that he considers this “conspiracy bullshit” and at the end of the publication gave people real advice on preventing coronavirus infection.

Since 2005, Batrutdinov has been participating in the Comedy Club TV project on TNT, where he performs in a duet with Garik Kharlamov. In 2013 – participant of the show “HB”. Batrutdinov was the main character of the show “The Bachelor”.