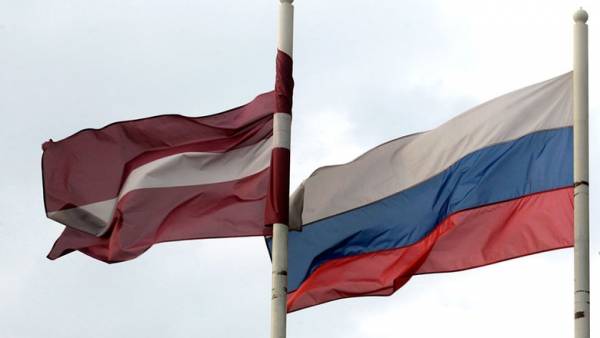 On December 17, the Russian Foreign Ministry published a draft of treaties with & nbsp; the United States and & nbsp; NATO on & nbsp; security guarantees. The RF & nbsp; wants to legally consolidate the refusal to & nbsp; admission to NATO of “ states that were formerly members of the & nbsp; Union of Soviet Socialist Republics. ''