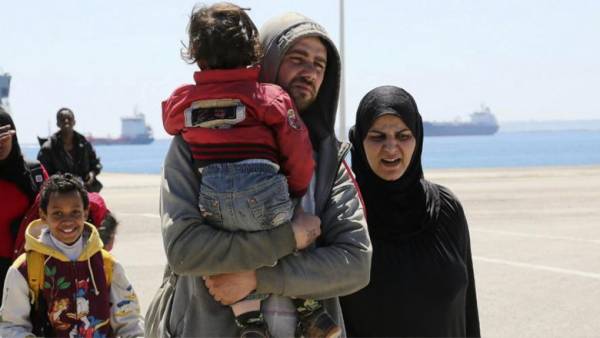 The International Migrant Day is held annually on December 18. It was first celebrated in 2000 at the suggestion of the UN General Assembly. This decision was made due to the fact that in recent years the number of migrants around the world has increased significantly.

On this day, intergovernmental and non-governmental organizations in many countries hold various actions and seminars explaining the laws on the rights of migrants, disseminate information about the human rights and fundamental freedoms of migrants. Every year on December 18, one can hear calls that the international community should pay more attention to the significant number of migrants who find themselves in a difficult situation, far from home and in need of help and protection.

The first public performance of the anthem “God save the Tsar!”

Russian Russian national anthem “Prayer of the Russian People”, which is better known in history as “God save the Tsar!”, was first officially performed on this day in 1833. His appearance is associated with the glorification of Emperor Alexander I after the victory in The Patriotic War of 1812.

The anthem retained its official status until the February Revolution of 1917.

The original version of the anthem appeared in 1815. It consisted of only seven lines and was written by Vasily Zhukovsky to the music of the English anthem “God save the King” (“God save the King”). But in 1833, Emperor Nicholas I commissioned to compose a new anthem. Zhukovsky, with the participation of Alexander Pushkin, rewrote the words. And the author of the music was Alexey Lvov. 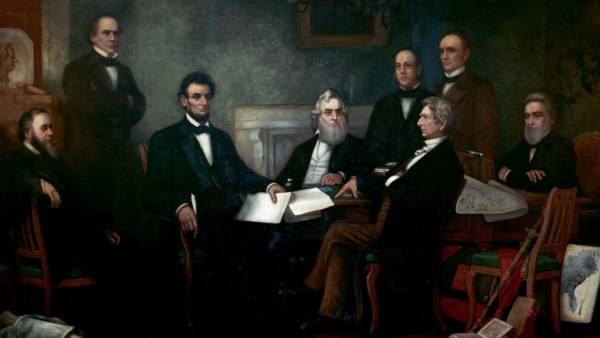 Abolition of slavery in the USA

On December 18, 1865 , the Thirteenth Amendment to The U.S. Constitution, which banned slavery throughout the state. Officially, slavery was banned even earlier — in 1863. It was then that the Declaration of Independence was adopted, calling for the immediate release of the blacks. However, in the southern states, forced labor on plantations remained unpunished for two more years.

Although with the adoption of the Thirteenth Amendment , social inequality and racial hatred in The United States has not been completely eradicated, it has become an important step in the development of the country.

Approval of the Barbarossa Plan

On this day in 1940, Directive No. 21 was approved in Nazi Germany, codenamed the “Barbarossa plan”.

The plan provided for an attack by Germany on the USSR, using the experience of using the so-called “blitzkrieg” (“lightning war”) strategy in Europe.

The implementation of the plan was subsequently undertaken during the operation of the same name. However, Hitler and the German command underestimated the Soviet troops, and from the very first days the operation did not go as well as planned.

Exactly 100 years ago, a Soviet and Russian circus and cinema artist, circus director Yuri Vladimirovich Nikulin, was born. Nikulin entered the history of Russian cinema thanks to his talent, amazing cheerfulness and character. During his career, he appeared in more than 40 films.

Yuri Vladimirovich Nikulin was a soldier of two wars — the Finnish and the Great Patriotic War. After being demobilized in 1946, Yuri Nikulin tried to enroll in many creative schools, but was refused everywhere. In the end, he ended up in the clowning studio at the Moscow Circus on Tsvetnoy Boulevard, where he began working after graduating from the studio and many years later took the post of chief director. He devoted himself to the circus without a trace and compared clowning with military service, calling clowns “circus soldiers”. Even after he stopped performing at the arena, Nikulin came to almost every evening performance.