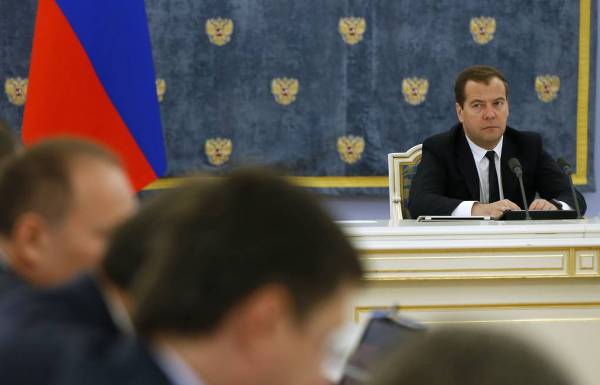 SLIDES, July 16./Corr. ITAR-TASS Natalia Slavina /. Prime Minister Dmitry Medvedev will hold a special meeting on the situation around refugees from Ukraine. It is supposed to make decisions on a national scale and regulation, the head of government said at a meeting with the acting governor of the Oryol region Vadim Potomsky.

“We have a rather serious situation in a whole in a number of regions due to the appearance of refugees from Ukraine . This applies to all regions of the European part of the country, but it is especially hot in the south, although I know that you have a fairly decent flow of refugees, “the prime minister said, addressing Potomsky. “Next week I will hold a special meeting – a video selector on this matter, we will talk about what nationwide decisions to take,” Dmitry Medvedev said.

“We need nationwide coordination, and this is what we will do next week. “, – said the head of government.

The situation in Ukraine. Chronicle of events. July 16