Former Prime Minister of Ukraine Kinakh: gas supply interruptions will begin in the country by January-February 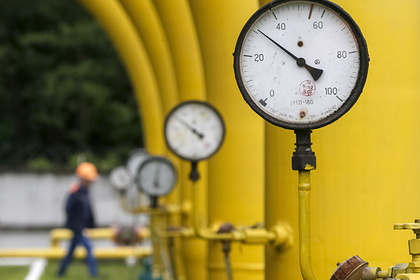 Former Prime Minister of Ukraine Anatoly Kinakh predicted that by January-February 2022, gas supply interruptions will begin in the country. He stated this on the air of the YouTube channel UkrLife.