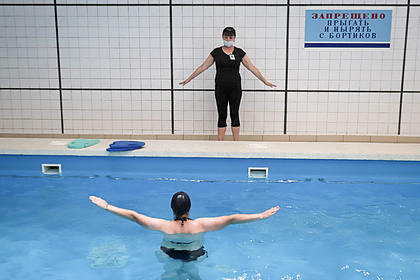 Thanks to the popularity of the North Caucasus Kavminvod to attract guests to other regions of the district. This is reported by TASS.

Head of the Department of International Cooperation of Rostourism Demyan Smilevets believes that “you can come to the sanatorium complex of Kislovodsk, Caucasian Mineral Waters, Pyatigorsk to relax, get medical treatment,” and at the same time study North Ossetia and Ingushetia. He noted that the creation of a hub is currently being discussed, which will help satisfy such a request from tourists.

According to Smilevets, Ingushetia can be seen in one day, so travelers will not go there separately. The new project can solve this problem.

In July it became known that a program of gastronomic and cultural tourism would be developed for the North Caucasus. It will be implemented by Rosturizm, the Ministry of Natural Resources of Russia, representatives of the business community, professional associations and associations in the field of tourism.