In the Odintsovo district of the Moscow region, the body of a conscript was found 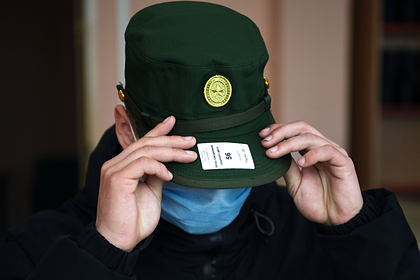 The body of a soldier who served in the Taman division was found … This is reported by REN TV.

According to the channel, the 19-year-old conscript is a native of Cherkessk. The circumstances of his death are being established.

Earlier it became known that the cases of the death of two conscripts in the military unit were classified in the Sverdlovsk region. In two days in the closed-type settlement (ZATO) Svobodny, where the 42nd Missile Division is stationed, two soldiers died at once. The military prosecutor's office conducted an investigation and said that it had identified cases of hazing, but not in the units where the conscripts had died.