In Ingushetia, several people fired at a bus with schoolchildren and attacked the driver 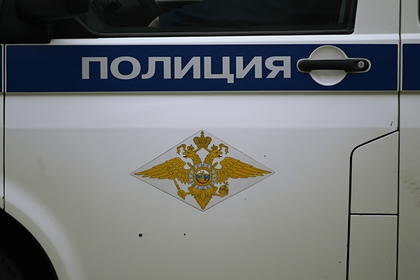 “In the village of Ekazhevo in Ingushetia, several people stopped a minibus and beat the driver. Passengers of the minibus were not injured, “- said in the statement of the regional Main Directorate of the Ministry of Internal Affairs.

Now the police are clarifying the circumstances and taking measures to identify and arrest all the criminals. According to preliminary data, the target of the attack was the driver, the children have nothing to do with this, said Arsamak Aushev, head of the Information and Public Relations Department of the Ministry of Internal Affairs for the Republic of Ingushetia.

we do not have. The target of the attack was not the schoolchildren on the bus, but the driver. According to available information, he had an enemy personal relationship on the basis of a domestic conflict with the attackers, “he added.

Earlier it was reported that in Sergiev Posad on the night of Sunday, December 5, a 42-year-old taxi driver several times shot a 37-year-old passenger, then beat him and threw him out of the car. The wounded man was found in the morning at the Vokzalnaya square of the city. He was taken by ambulance to the hospital.