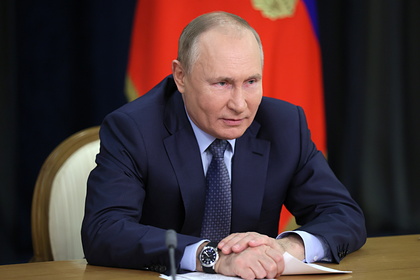 Former US Ambassador to Russia Michael McFaul called the exclusion of sanctions against the Russian gas pipeline Nord Stream-2 from the US defense budget a great success for official Moscow. His words were heard during the broadcast of the radio station “Echo of Moscow”.

“This is a victory [of the President of the Russian Federation Vladimir] Putin. Bearing in mind that [US President Joe] Biden and his administration did not have a good choice about this. They like to say that US sanctions could slow down this program, but 95 percent has already been done, “McFaul said.

The ex-ambassador added that German-American relations are the main topic for Biden, probably having in the possible reason for the refusal of the sanctions.

The US defense budget for the coming fiscal year was presented on December 7 without sanctions against the Russian Nord Stream 2 gas pipeline. Washington did not begin to introduce measures either against the state debt of Russia, or against Russian individuals suspected of violating human rights.