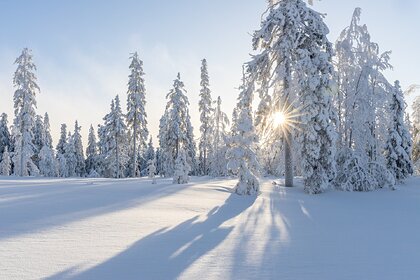 The forecaster added that the strongest temperature deviations will be in the Magadan region and in Chukotka. The temperature there will drop to minus 48-49 degrees.

Earlier, the leading specialist of the Phobos center, Mikhail Leus, spoke about the weather for the next three days in the central part of the European territory of Russia: a Balkan cyclone will pass over the country, it will bring a large amount of precipitation and cooling. Summing up, Leus noted that the forecast weather is different from the climatic norm.