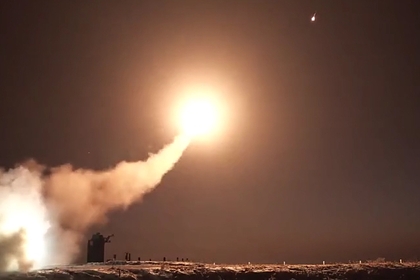 intercontinental ballistic missiles and hypersonic weapons. This is reported by Interfax.

According to Vice Admiral John Hill, director of the US Defense Agency's Anti-Ballistic Missile Agency, the construction of an early warning radar has been completed, and now it is possible to begin the testing phase. “It will enable Northern Command to better defend the United States against ballistic and hypersonic missile threats,” Hill said.

When fully operational, the radar could provide an unprecedented ability to simultaneously search and track multiple small targets. , including all classes of ballistic missiles at very long ranges.