Mishustin: Russia will rapidly create a digital multiscale map of the country 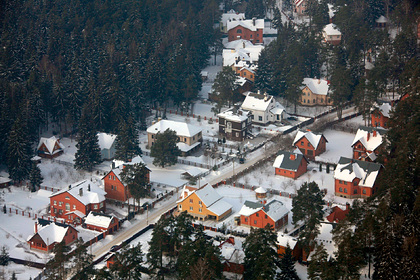 Thus, the country plans to comprehensively solve the problem of lack of reliable data on land and real estate. According to the Prime Minister, as a result, a digital model of Russia will be created with information from all departments.

“The implementation of the state program will make it possible to put things in order in this area, for which we will speed up the digitalization of data on land, real estate, information on rights and cadastral valuation. We will create a unified digital data platform on the territory of all regions, as well as a unified electronic cartographic basis, “Mishustin explained.

The creation of a digital multiscale map became known in August 2021 – Rosreestr developed a corresponding draft government decree. The document, designed for 2022–2030, provides for the rapid digitalization of all spatial data in Russia.