WP: in five days, the omicron coronavirus strain has spread to 19 US states 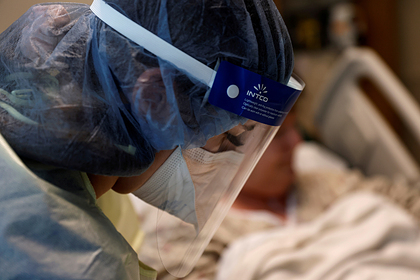 five days after it was first recorded in California in a single person. To date, the number of cases in the country is approaching 50 million, according to The Washington Post.

It is noted that such data were calculated on Monday, December 6. The publication clarifies that the figure reflects the potential increased throughput of the new strain, as well as its easier detection.

However, most COVID-19 cases across the country are still associated with the delta strain. By December 7, there are about 49.3 million cases in the United States and 786 thousand deaths since the beginning of the pandemic.

The first case of infection with the omicron strain was recorded on December 1 in California. According to the American authorities, the sick patient came from South Africa and was fully vaccinated.