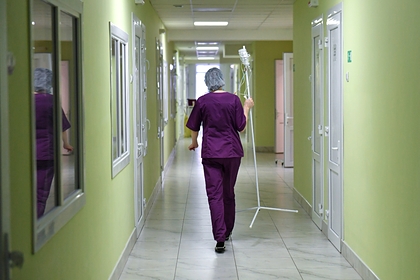 Wounded during the shooting at the MFC in southeast Moscow A 10-year-old girl regained consciousness after undergoing a simple operation. This was stated by the chief physician of the Morozov hospital Valery Gorev, RIA Novosti reports.

He noted that the child was admitted to the hospital with a gunshot wound to the neck. The girl is now in the awakening ward, and soon she will be transferred to the general ward.

According to Gorev, the girl can be discharged by the end of the week.

Earlier on December 7, a 45-year-old visitor to the MFC on Ryazansky Prospect opened fire from a pistol at visitors and staff. As a result, two people died from the received wounds, several more, including a ten-year-old girl, were injured.

The gunman was detained by the police. Investigators of the UK opened a criminal investigation into the murder. After the arrest, the offender behaved inappropriately, aggressively and actively resisted. He will have to undergo a psychiatric and narcological examination.