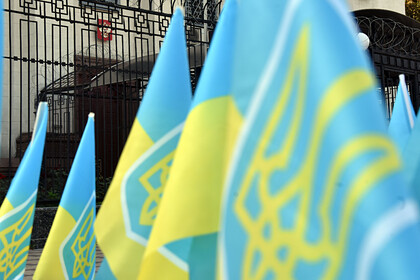 placing personal data on it. This is reported by the publication “Suspilne.” The maximum punishment for it is arrest for up to six months or imprisonment or restriction of liberty for up to five years. This was done after the appeal of the Commissioner for Human Rights of the Verkhovna Rada Lyudmila Denisova, who called on the National Police and the Security Service of Ukraine (SBU) to remove information about minors from the lists of the site.

The reason for this was the situation with a 13-year-old resident of Luhansk Faina Savenkova, whose data was posted on the “Peacemaker”. She got there after she recorded a video message to French President Emmanuel Macron with a request to influence the settlement of the situation in Donbass.