Emmanuel Macron: to ease tensions in relations between Russia and NATO, we need our own format 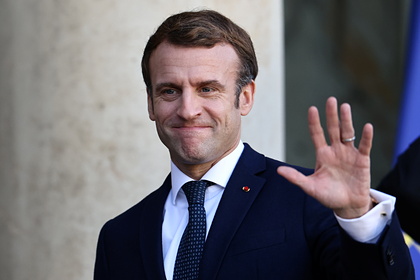 French President Emmanuel Macron expressed hope that On December 7, talks between the leaders of Russia and the United States will reduce tensions between Western countries and Moscow. His words are quoted by TASS.

“Our strategy is to start working in the direction of reducing tensions,” he said. The French leader also recalled the Normandy format for resolving the situation in eastern Ukraine. According to Macron, a format should be envisaged for “removing tensions in relations between Russia and NATO” and neutralizing contradictions.

In July, Macron, during a telephone conversation with his Russian counterpart Vladimir Putin, announced Paris's desire to establish more trusting relations between The European Union (EU) and Russia.