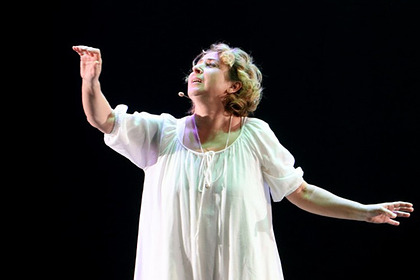 The institution received an award as “Best Regional Theater”. In total, 18 nominations were presented at the competition. The winners were determined by online voting. Director Lyubov Berezina took the award from the Altai theater and thanked the audience for their support.

Earlier it was reported that the XIV International Christmas Festival of Arts started in the Novosibirsk Region on December 4. The event is being held by the Novosibirsk Academic Youth Theater “Globus”. The festival will run until December 18, and will feature performances by leading Russian theaters.